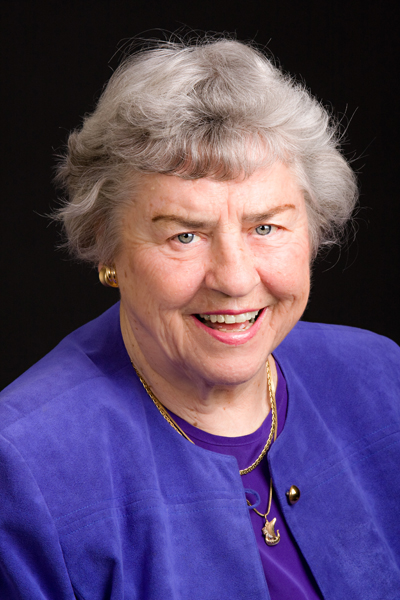 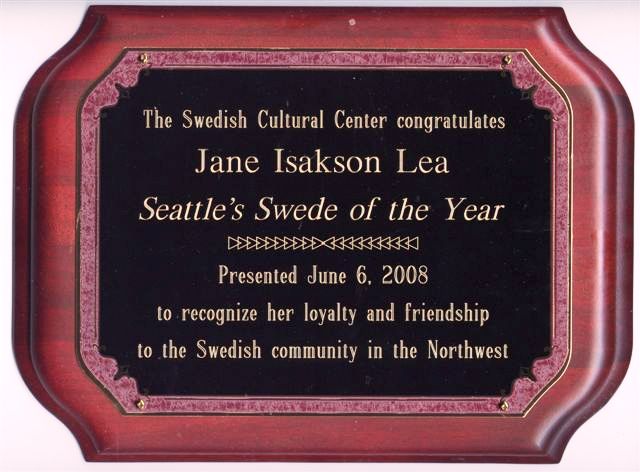 The Swedish Club named Jane its "Swede of the Year" in 2008.
Jane’s parents were early members of Seattle’s Swedish Club, and her family used to go to the Club’s old building at the corner of Eighth Avenue and Olive Way for folk dancing and card games. It was a regular and important part of their week to socialize with friends at the Swedish Club.

Jane learned to dance there, and eventually was a founding member of the Nordiska dance group. Her dance partner was Bengt Hag, and she studied Swedish at the University of Washington along with Gordon Tracey. When the new building was being planned, her father donated to the construction campaign.

And so, Jane said, “I want to see the Swedish activities grow in the Northwest. I’m so thankful for the work that’s been done at the Swedish Club in the last few years to grow the membership, but it requires contributions to keep it going for another 50 years. If my donations have kept the Club growing, I’m glad I could help. I look forward to the Foundation helping to foster a rich culture of Swedish-American activities in this area.”

Jane passed away May 21, 2015, but her legacy lives on through the Foundation. 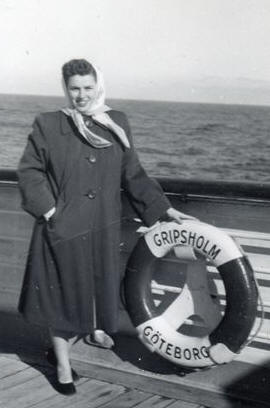 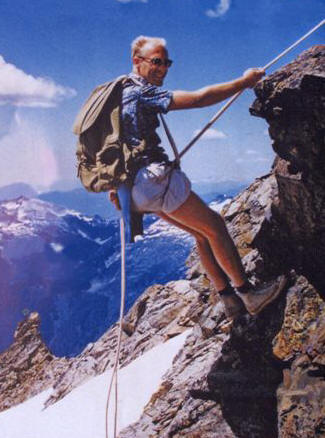 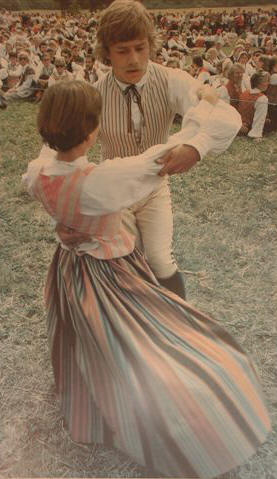 Left: Jane on a trip to Sweden in 1947. Center: Jane’s husband, Jim Lea, was a co-founder of Cascade Designs and co-inventor of Therm-a-Rest air mattresses. Right: Swedish folk dancing is one of Jane’s lifelong interests.